There are a lot of myths about domestic violence and sexual assault that make the rounds. Educating yourself about them and finding out the truth can make you a better advocate for survivors, and can help you recognize issues you may not have seen before. Here we take down three myths that we’ve heard to start the year off with the truth.

You may have heard statistics stating that domestic violence is more prevalent or worse around certain times of the year. Super Bowl Sunday is often cited as a day when domestic violence attacks spike. The idea is that tensions rise because emotions are high during the game, people are home from work, and often there’s alcohol flowing.

Some data does show that Super Bowl Sunday is a heightened day for domestic violence attacks. However, it tends to be similar to the rise in calls to police regarding domestic violence that occurs around Thanksgiving, Christmas, and New Year’s. Many studies cite that increased stress over holidays can increase violent attacks. This increase in calls may be due to there being more observers willing to report instances of violence to the police.

However, this focus on the number of calls that come in on certain dates detracts from the fact that the cycle of violence doesn’t have a timeline. Domestic violence has nothing to do with holidays, where the sun is in the sky, or a sporting event on TV. Violence can occur at any time, and without a reason. The only person who controls when an attack takes place is the attacker.

In fact, some studies show that a regular abuser may be on their best behavior during the holiday season, as a way to control their victim. So while neighbors who are home may be more willing to call in a scuffle they hear next door during the Super Bowl, it doesn’t mean that domestic violence is more prevalent during the game.

The truth is, even though domestic violence is incredibly common, it is also incredibly under-reported. Spreading myths that rates of violence increase over certain holidays or on certain dates might make someone even more hesitant to report an issue because they’re afraid that shelters and other resources might be overbooked. Domestic violence advocates want survivors to know that they can call at any time to get help.

Myth: There Has Been an Increase in False Reports of Sexual Assault 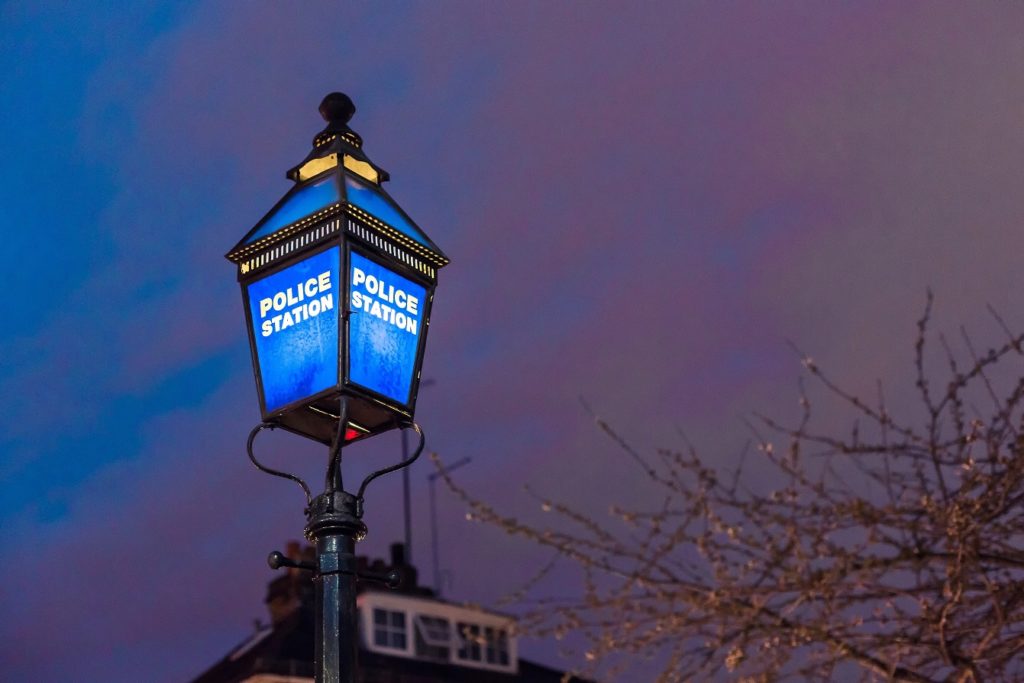 There have been many stories in the news over the past few years of women making claims about rape or sexual assault, and later having these stories debunked. You may have read about the gang rape at the University of Virginia that was debunked, or the false accusations made against the Duke Lacrosse team. While these news stories may make a big splash, it ends up they’re incredibly rare.

It’s difficult to determine the actual statistics on false allegations of rape or sexual assault, because it can be complicated. Most studies actually show that a majority of rape and sexual assault instances — possibly 95% of those that occur — go unreported. This means that statisticians can only count false accusations among the percentage of reports that actually exist.

Also, police have several different ways of filing reports about sexual abuse. There is a difference between a “false report”, one that is disproven factually by an investigation, and a “baseless report”, wherein an incident doesn’t meet the standards to be considered a crime, but the report is presumed to be true. Both of these types of reports may be categorized as false, even though the latter circumstance is considered to be a truthful report.

Lying to the police about any crime is a horrible issue, of course. But the myth that there has been an uptick in false reports actually keeps more women from reporting rape or sexual assault. Many witnesses refuse to speak up because investigations can be harrowing and difficult, and they presume that they won’t be believed anyway.

Myth: Certain People are More Likely to Be Abusers or More Susceptible to Abuse 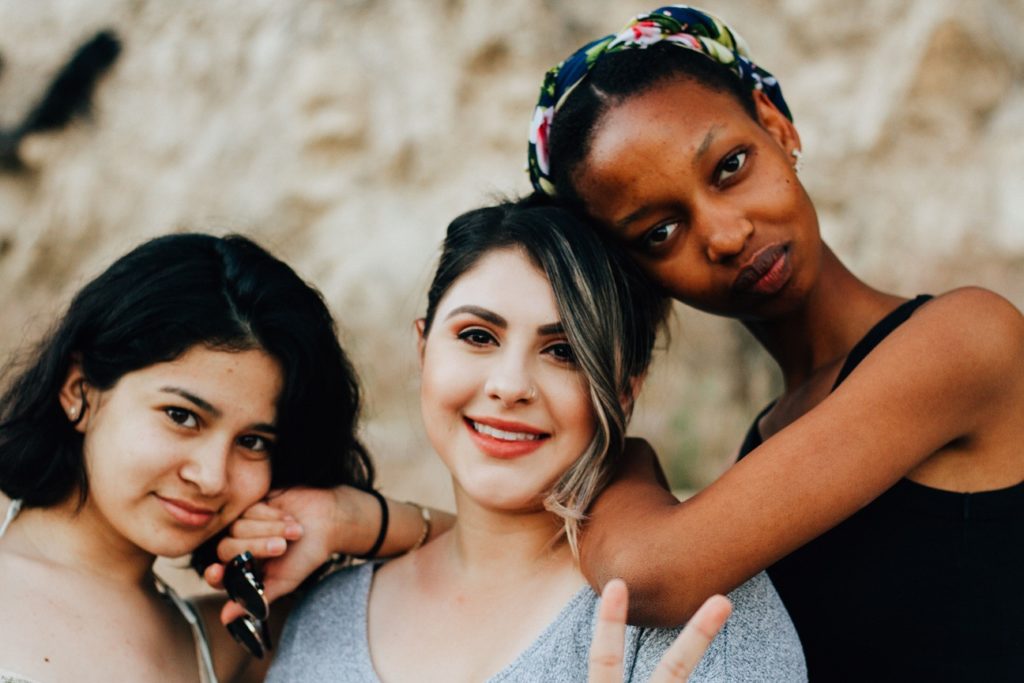 Many people believe that domestic violence and abuse are crimes that happen to poor people, uneducated people, or people with substance abuse problems. The thinking goes that a smart, educated woman would never stay in a relationship with someone who abused them. Also, smart, educated people would not turn to violence to settle their differences, because they have other tools to do so.

Also, there is no real demographic profile that can determine that a person will be a domestic abuser. There are some characteristics that abusers tend to have in common, such as being more likely to be heavy users of drugs or alcohol, being possessive or jealous, being controlling, suffering from low self esteem, and having emotional dependence. Abusers are also often very charming and capable of controlling themselves in public. However, these traits can be present regardless of the person’s status in society.

This myth is dangerous because it can even be self-blinding. Someone who believes that domestic violence only happens to “other people” may be less willing to admit that there is a problem happening in their own life. By understanding the real facts about these issues, survivors and supporters can all help victims of domestic violence and sexual assault feel empowered to find the help they need.

For more information on resources for survivors of sexual assault and domestic violence, check out my resources page.

Rubber Bob is showing support for our law enforcem

➡️This week on Tips with Trish I’ll be talki

HAPPENING NOW: Tune in to the LIVE conversation on

💭Ever thought of getting a gun? 👉🏻Tomorro

💁🏼‍♀️ Rubber Bob and I will see you on